Elasticsearch as an open-source full-text search engine in today's software development has been more and more widely used in business function development, you can choose Elasticsearch to provide more powerful than database query search method, Also based on search results scoring (weights) and highlighting makes it easy for us to implement a search engine within a station.

When we first approached Elasticsearch (ES), we often used it in analogy with the database to learn from the structure:

Still, ES is essentially a search engine.NoSQL and ES all have the same loosely structured structure, although we also have some discussion about whether ES can be used to replace non-relational databases (regardless of if ES is a nosql), but one reality is that ES and NoSQL still have the same pros and cons, and that the traditional relational database is transactional, The Multi-table association structure is also not available for ES. Therefore, in the actual development process, relational database, NoSQL, ES is still a complementary relationship, we generally only in the more complex search scenario will choose ES to provide search services, and its source data still comes from the database, so this leads to the data synchronization between ES and the database problem.

Importing the data stored in the database into ES for the first time requires a full-scale import, which updates the data through the Message queue notification ES when subsequent data updates are available.

Message Queuing is a very common noun in the field of software development. At the operating system level, we can use Message Queuing to communicate between processes, and in a single application, such as Android, a MessageQueue class is used to solve the interface refresh problem between the UI thread and the time-consuming sub-thread, in the Internet of things, based on the release/ The MQTT protocol for the subscription model model is widely used in platform-wide messaging for mass devices, and in distributed systems, as well as in the increasingly popular microservices architecture of recent years, is a very common component that implements asynchronous messaging, decoupling applications, and eventual consistency. A common message queue is a "publish-subscribe" pattern, which beginners can almost think of as an "observer pattern." 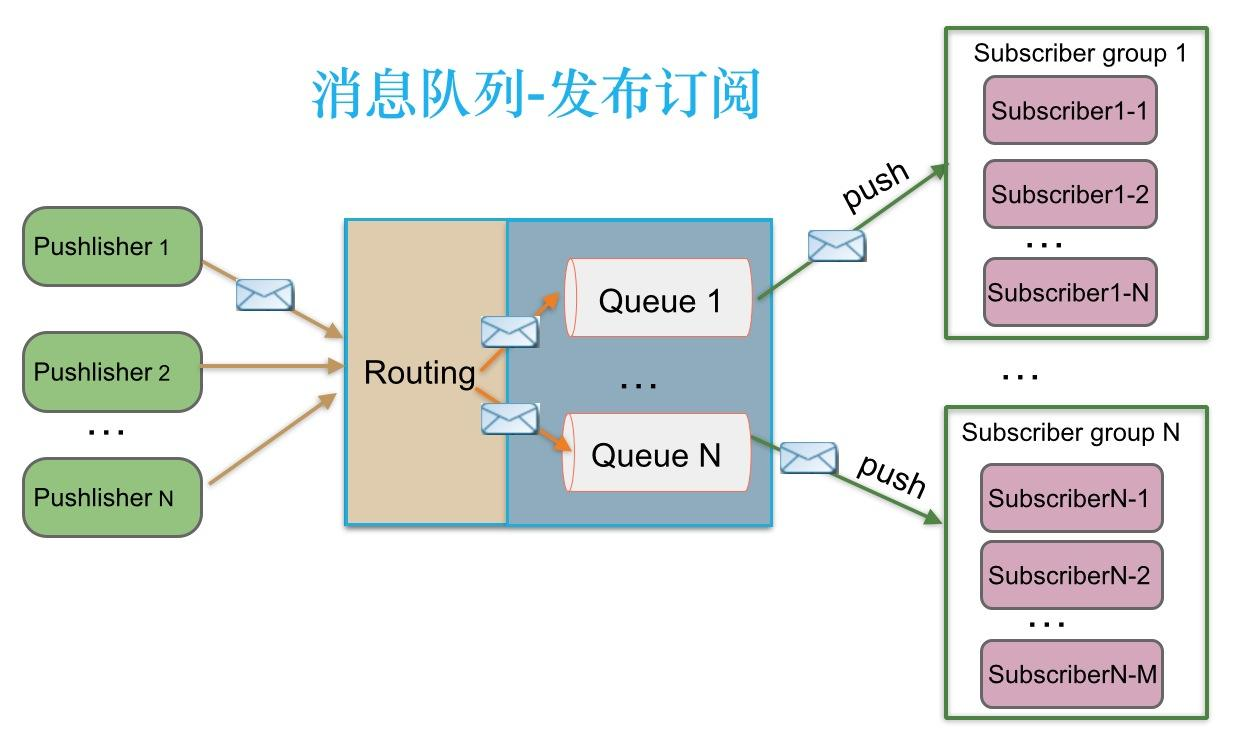 How to do seamless rebuild after ES index changes

Es index changes occur when the Elasticsearch index structure changes, such as changes in the field in type as the business progresses, or as a result of structural changes in the ES version upgrade, such as ES Version 5.0 splits the previous string type into the text and keyword types, and when we want to upgrade the ES version, the previous string type is no longer available.

Similar to the blue-green deployment of common Web services for no-downtime upgrades, ES seamless upgrades can also be implemented by analogy.The principle of the blue-green deployment of Web services is to use LoadBalancer (load balancer) to do traffic switching, the old and new services have different access URLs, but only the LoadBalancer URL is externally accessible, namely:

ES provides a way to access the index through an index alias (alias): for example,

An alias test is created for the index test_20181007, so that access to Localhost:9200/test/_search and Localhost:9200/test_20181007/_search can search the contents of the index. The existence of ES aliases provides the possibility for seamless upgrade and switchover of ES, similar to the load Balancer switching point, where we can make ES aliases point to the old and new versions of the index before and after the upgrade.