BMP file format, also known as Bitmap (Bitmap) or DIB (Device-Independent Device, device-independent bitmap), is an image file format widely used in the Windows system. Notepad++ is used as an analysis tool to combine bitmap data with Windows. The structure performs an in-depth analysis of the BMP file format. The data of the BMP file is divided into four parts according to the order from the beginning of the file header: bmp file header: Provides the format, size, and other information of the file Bitmap information (bitmap information): provides the size of the image data, Bit palette, compression method, color index, etc. Color palette: Optional, such as using the index to represent the image, the color palette is the mapping table of the index and its corresponding color Ø Bitmap data: The image data is ^ _ ^ The following combination of the definition of the Windows structure, through a table to analyze these four parts.

The images we generally see are mainly 24-bit images, that is, the R, G, and B colors are each represented by 8 bits. Such an image is called true color. In this case, the palette is not needed. That is, bitmap data is immediately followed by the bitmap information header.Therefore, we often have such a statement: bitmap file offset from the beginning of the file 54 bytes is bitmap data, which in fact is the case of 24 or 32 bitmap.This also explains why the program we write in this program is useless for some bitmap files.

Alignment rules After finishing the rules of pixel arrangement and the arrangement rules of the color components of each pixel, we finally talk about the alignment rules of the data.We know that the minimum unit of Windows' default scan is 4 bytes. If the data alignment satisfies this value, it will have great gain for the data acquisition speed.Therefore, the BMP image complies with this requirement and requires that the length of data for each line must be a multiple of 4, and if it is not enough to perform bit stuffing (filled with 0), this can achieve fast access by line.At this time, the size of the bitmap data area is not necessarily represented by the picture width×the number of bytes per pixel×the picture performance, because each row may also need bit stuffing. The number of bytes per line after padding is:

, where BPP (Bits Per Pixel) is the number of bits per pixel. In the program, we can say: int iLineByteCnt = (((m_iImageWidth * m_iBitsPerPixel) + 31) >> 5) << 2; Thus, the size of the bitmap data area is: m_iImageDataSize = iLineByteCnt * m_iImageHeight; After a row of data, it is also possible that the following data is not the data of the next row and may need to skip a piece of padding data: skip = 4 - ((m_iImageWidth * m_iBitsPerPixel)>> 3) & 3;

According to the above description of the BMP image format, I can write the following Ruby code.

The read(length) in the file object reads length bytes of data starting from the file pointer. The data type is a string. Through the unpack function, we can parse the data structure of the bmp image by passing in the unpack parameter. Take @file.read(14).unpack('a2LS2L') as an example. According to the analysis of the data structure of the above BMP file, read(14) reads the first 14 bytes of the file header of the bmp file. The parameter is 'a2LS2L'. 'You can parse 14 bytes of data into two characters (1 * 2 bytes), a Long type (1 * 8 bytes), two Short type (2 * 2 bytes), respectively remove the bmp picture File Type ("BM"), File Size, Two Reserved Fields, Image Data Offset (@imageDataSize).

Then read from the file @ imageDataSize bytes of data, parsed into a character array, which in addition to some of the alignment rules outside the data are image data;

If it is a 24-bit BMP picture, each pixel occupies three bytes, which are the B, G, and R values ​​in RGB, respectively. Taking a picture with height=2, width=2 as an example, the image data part is converted into a single-byte array as follows:

Invalid data for each row: skipByteALine = 4 - ((2 * 24)>> 3) & 3=2 In order to more visually represent the correspondence between image pixels and RGB data, here I present the above in a two-dimensional matrix. One-dimensional array: 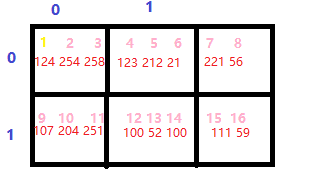 Due to the alignment principle, the 15th and 16th elements of the first row of 7, 8 and the second row will be discarded. Based on the above considerations, the RGB value of the specified pixel position can be obtained by the following Ruby code

Through the setRGB and getRGB methods described above to modify the bmp image data byte array, we can operate on the specified pixel bmp, the following describes the image graying:

The above code I get RGB of all pixels, and then find the average of R, G, B values, RGB values ​​are the same when the three pixels are grayed. The above operation will only modify the image data byte array, modify the need to save to Disk, save as follows: 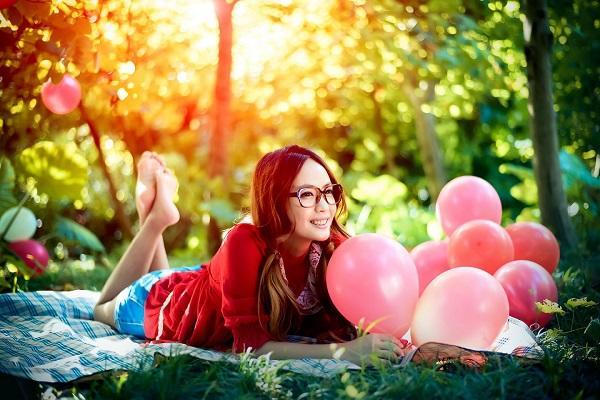 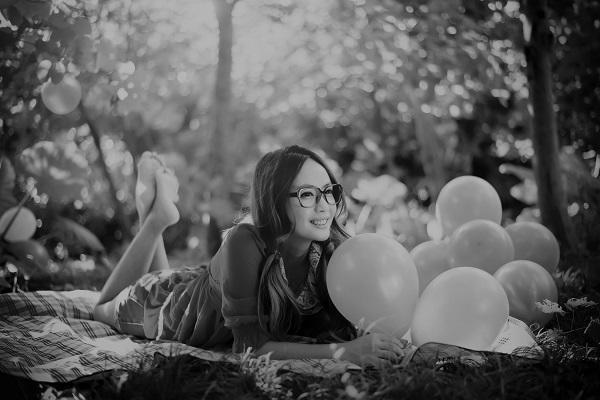 In the next article, I will introduce image processing algorithms such as binarization, embossing filters, and film filters. Preview: 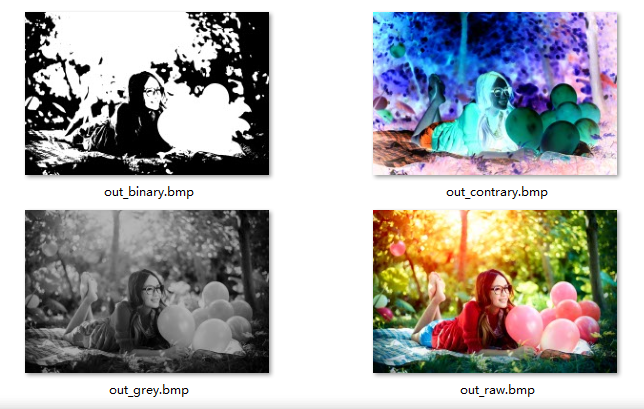