Android uses threads to update the UI in several ways

Method one: (java habits, not recommended for use in android)

Just started to contact the android thread programming, the habit is like java, trying to solve the problem with the following code

Can realize the function, refresh UI interface.However, this is not possible because it violates the single-threaded model: Android UI operations are not thread-safe and these operations must be performed in the UI thread. 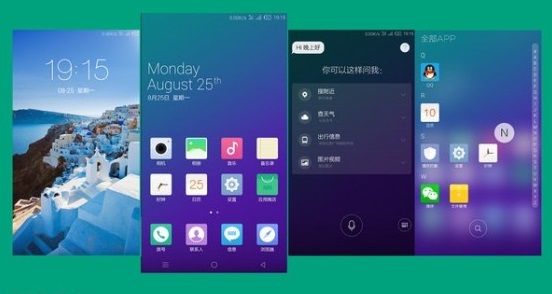 After consulting the documentation and apidemo, I discovered that the common method is to use Handler to implement UI thread updates. The Handler handles UI updates based on received messages.The Thread thread issues a Handler message to notify the UI of the update.

In fact, this is not enough. This is related to Android's thread safety!Should achieve timer function through Handler!

Many newcomers to Android or Java development are still confused about Thread, Looper, Handler, and Message. Derived are HandlerThread, java.util.concurrent, Task, AsyncTask. Since the books and other materials on the market are not talking about these issues, Let's make a more systematic summary of this issue today.The Service, Activity, and Broadcast we create are all handled by a main thread. Here we can understand the UI thread.However, when operating some time-consuming operations, such as reading and writing of large files for I/O reading and writing, database operations and network downloading take a long time, in order not to block the user interface, an ANR response prompt window appears. At this time, we can consider using Thread thread to solve. For programmers who have worked on J2ME development, Thread is relatively simple. Create a rewrite run method anonymously and call the start method to execute it.Or inherited from the Runnable interface, but for the Android platform UI controls are not designed to be thread-safe type, so need to introduce some synchronization mechanism to make it refresh, this point Google is referring to the next Win32 message processing mechanism when designing Android .


This article has been transferred from http://www.cnblogs.com/playing/archive/2011/03/24/1993583.html. If you feel that this article is useful to you, you can click on "Sponsored Author" below the article to reward it. Author!