There are mountains on the west coast, known as "San Francisco."

It smells xianshan at sea.

Before the plane landed in San Francisco, the green hills such as Dee, Jiangshanyuha, mountains in the ethereal nothingness. 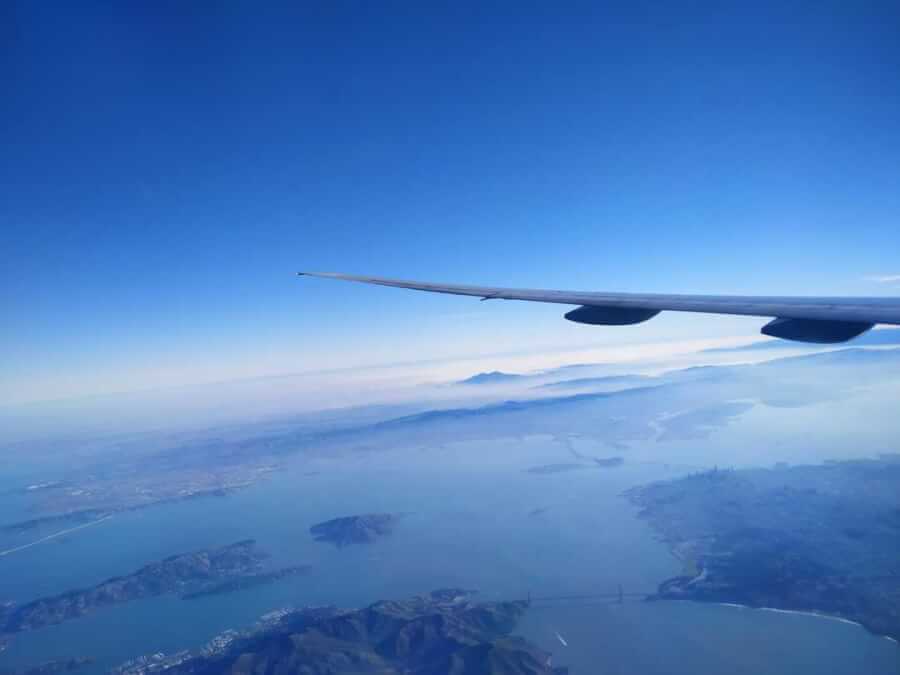 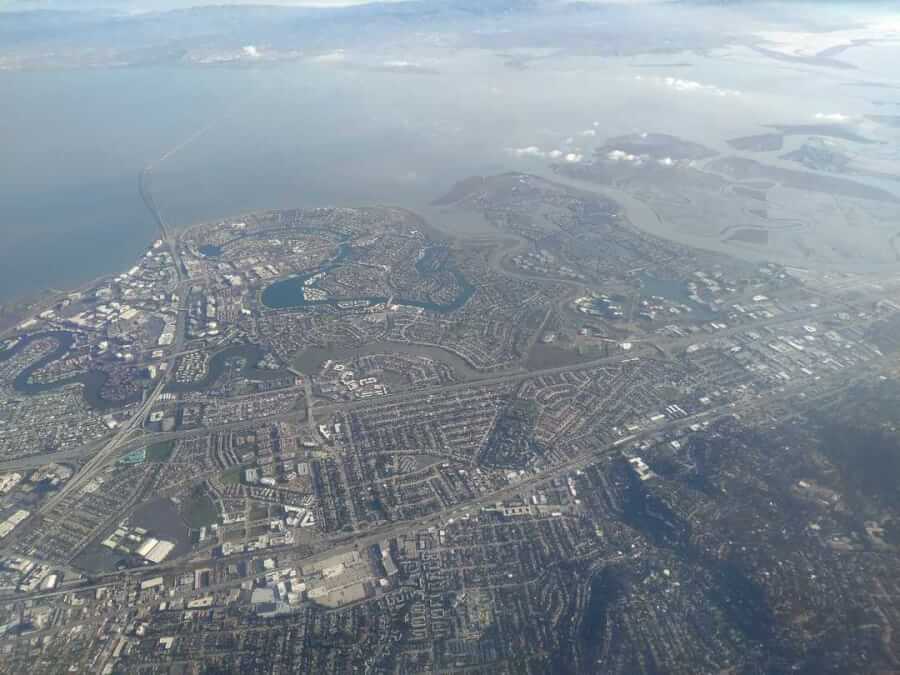 A bird's-eye view of the streets, like the map of the United States, is cut to the full rules.

Wandering the streets of San Francisco, there is no imaginary prosperity, compared with the domestic streets, the biggest feeling is that there are too few people, as if the city's background noise are a few decibels small, unconsciously from the heart feel quiet.

It is reckoned that San Francisco's urban infrastructure, unlike China, has been built in recent years, or refurbished and rebuilt, as a whole, without China feeling so new, with uneven roads and low power lines entangled in the city's American corners, but the architecture is full of history and artistic sensations, unlike domestic buildings. 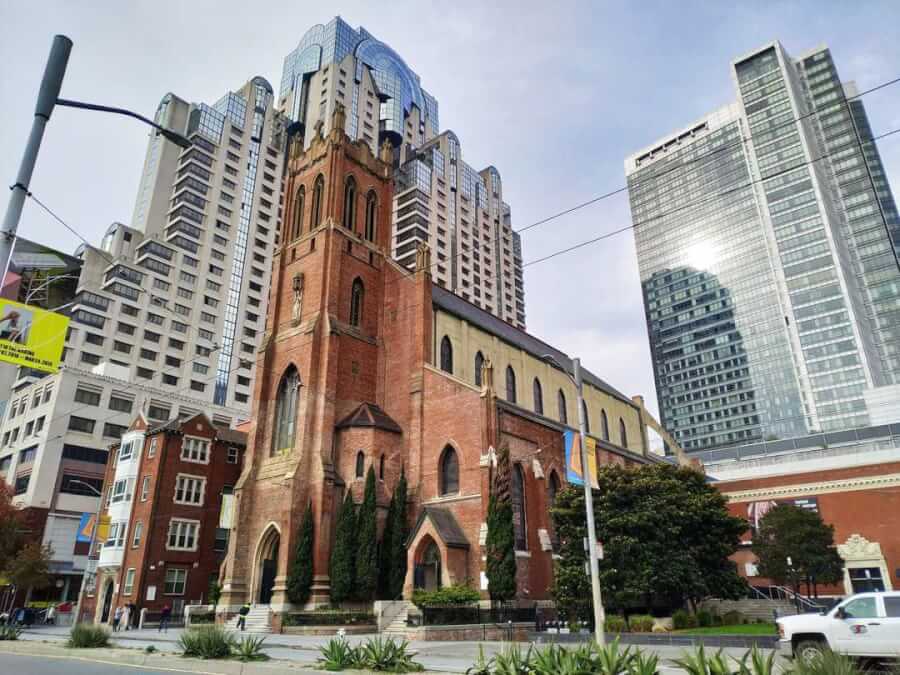 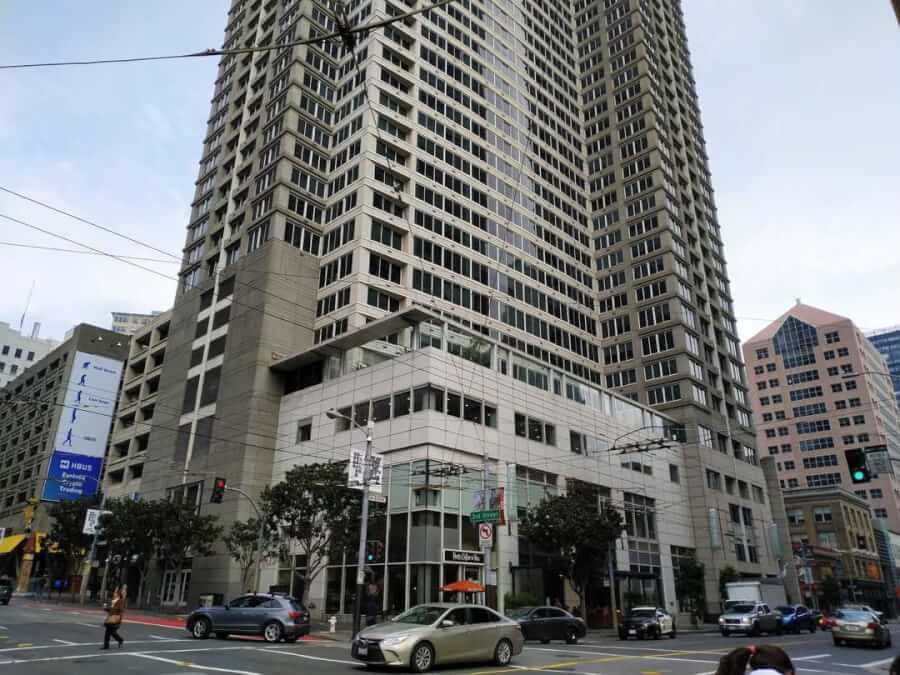 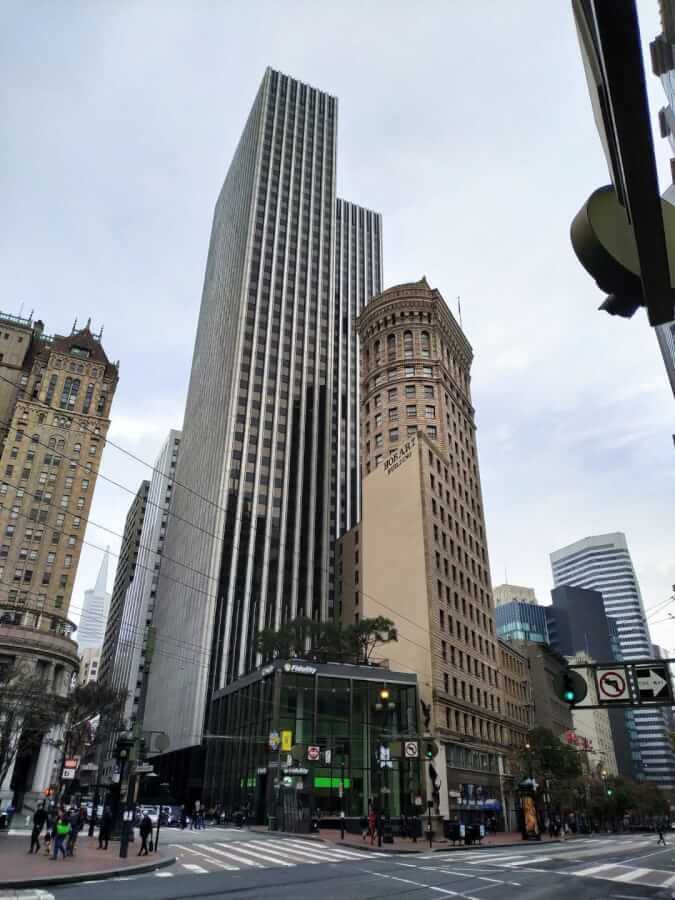 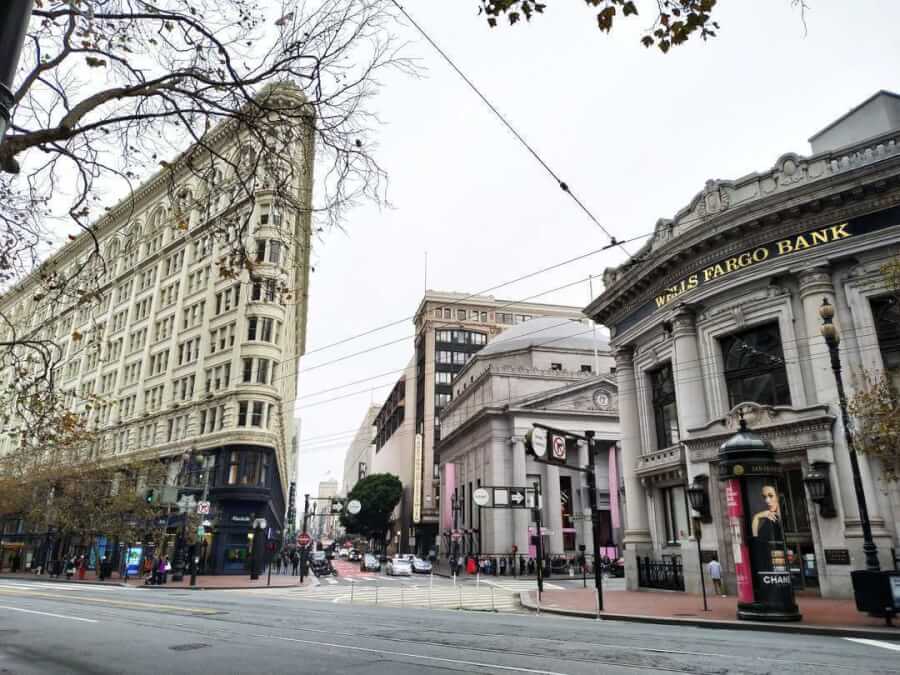 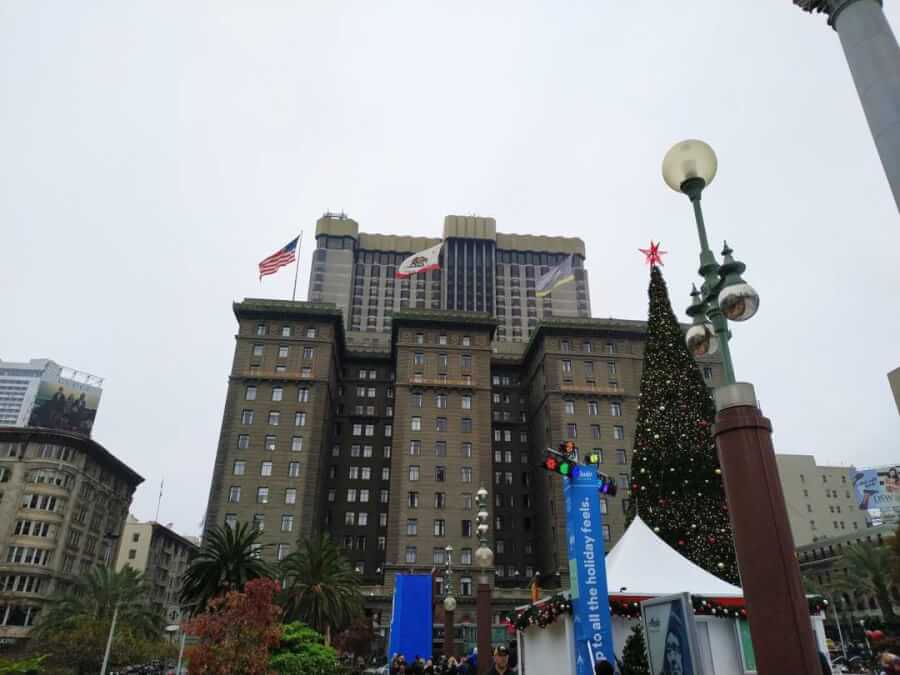 Once into San Francisco's Chinatown, the sense of familiarity and intimacy is from the inside out.Into the shop, and China's commissary same as, there are a variety of vegetables in the vegetable market, there are jujube, wolfberry, peanut work shop, the air is "China" flavor.It was a magical feeling, as if in a foreign country an island of home.Billboards on the road look like the streets of Hong Kong, apparently not mainland style, and shopkeepers listen to most of the accents of Taiwanese and Hong Kong people. 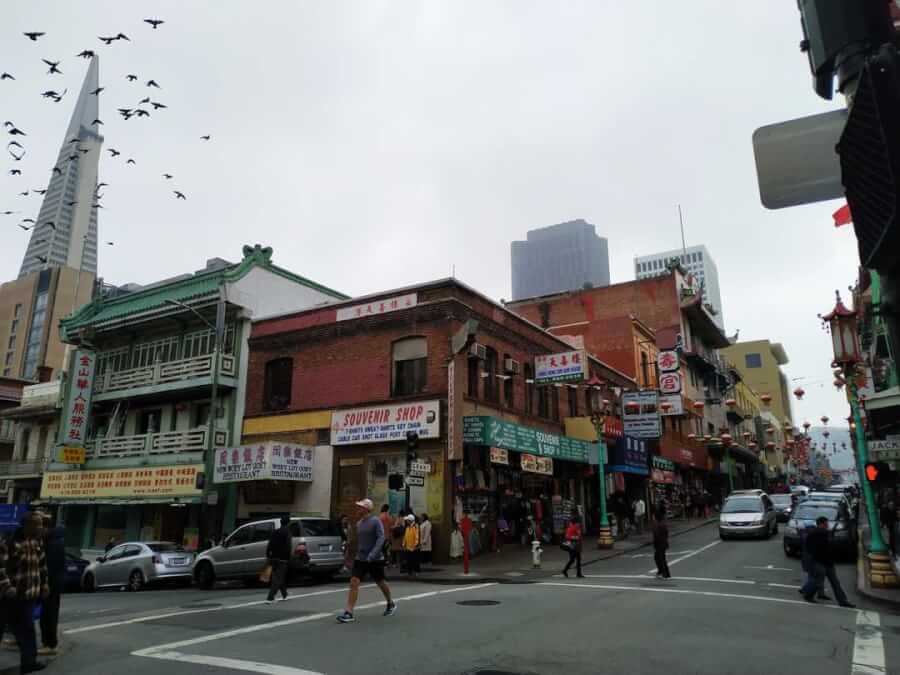 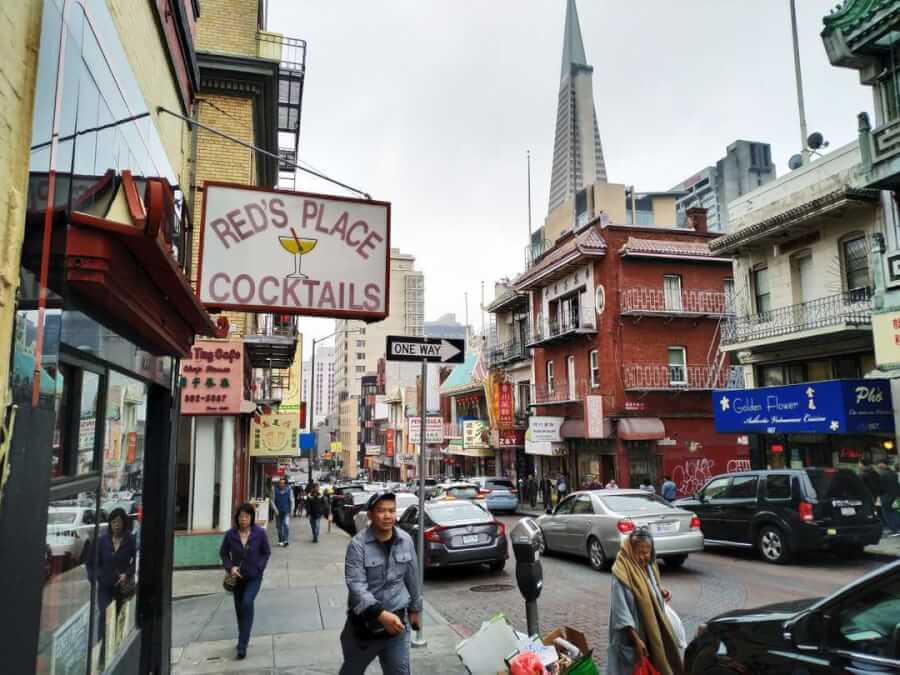 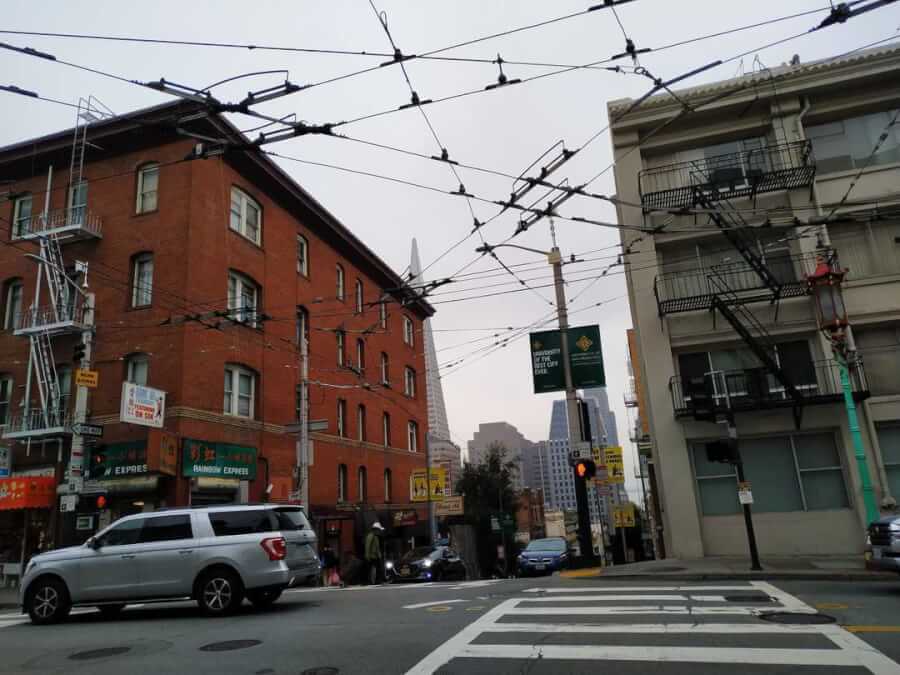 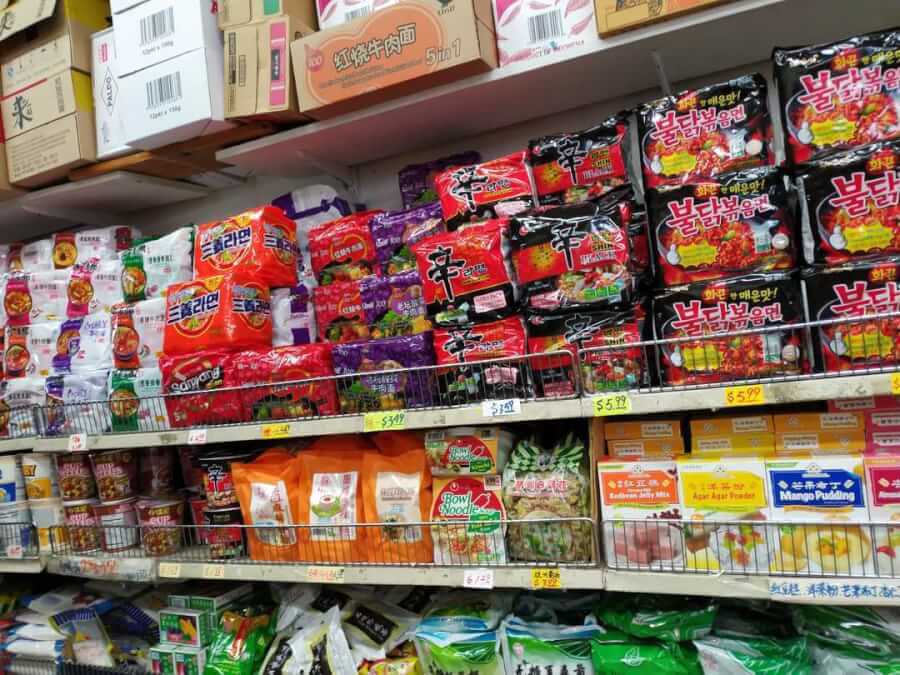 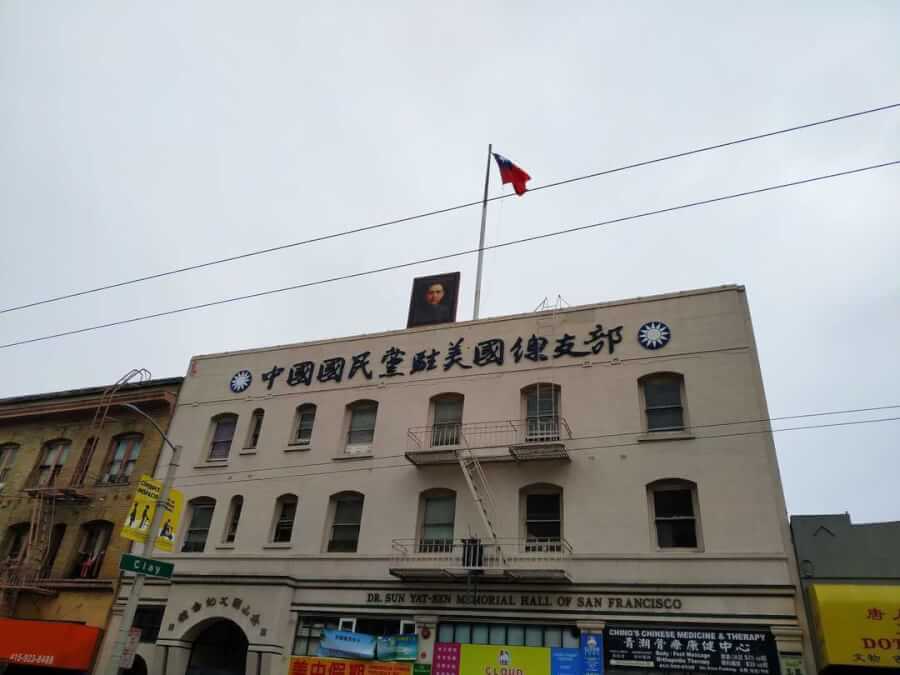 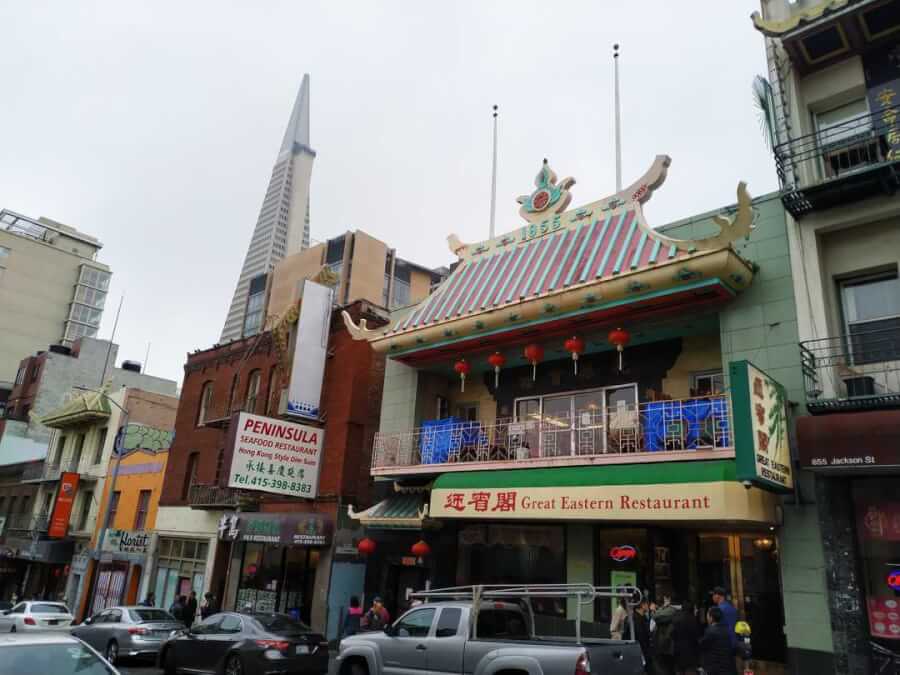 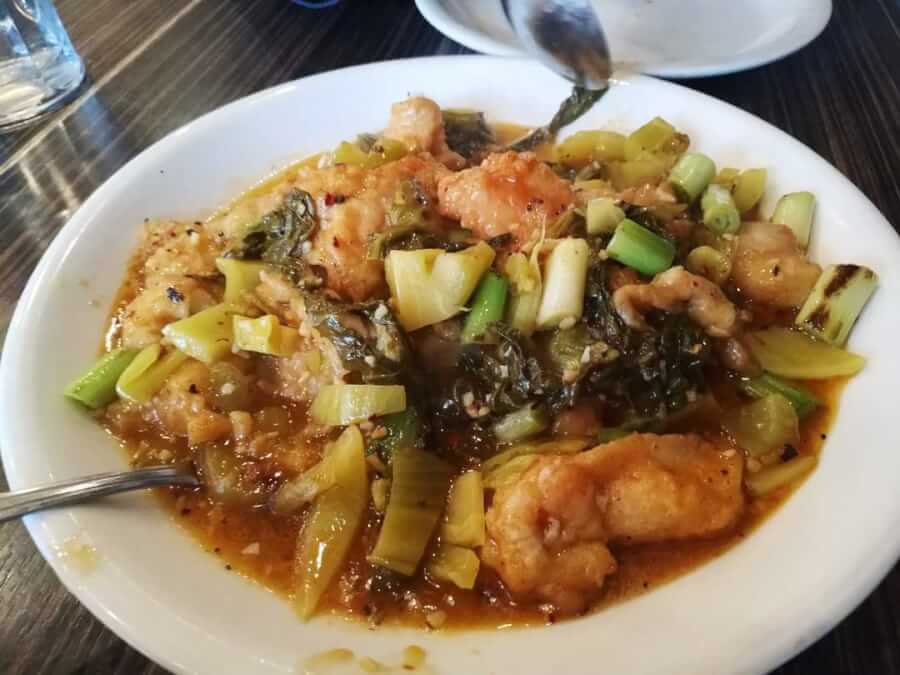 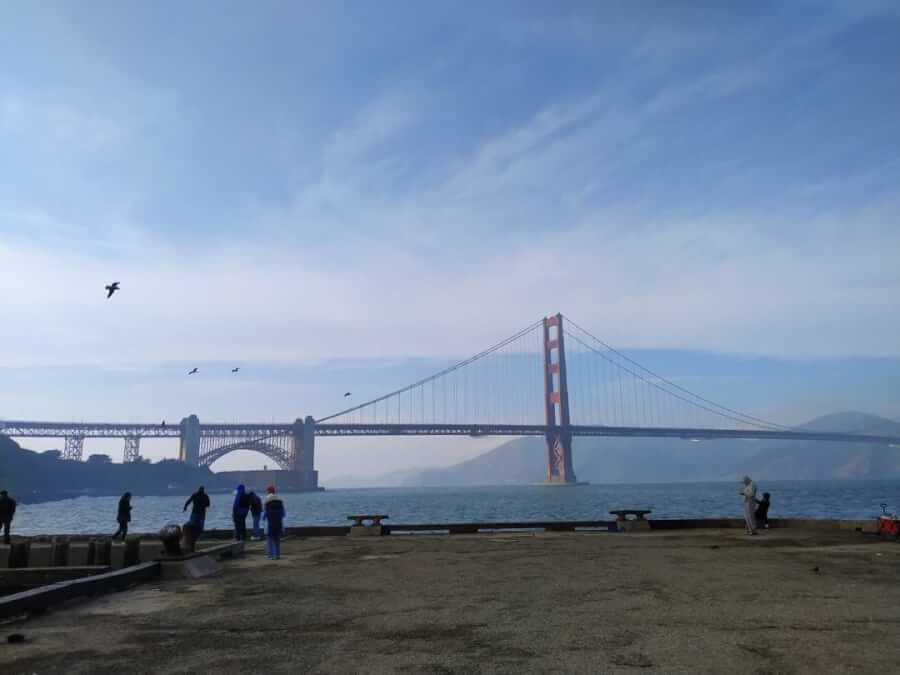 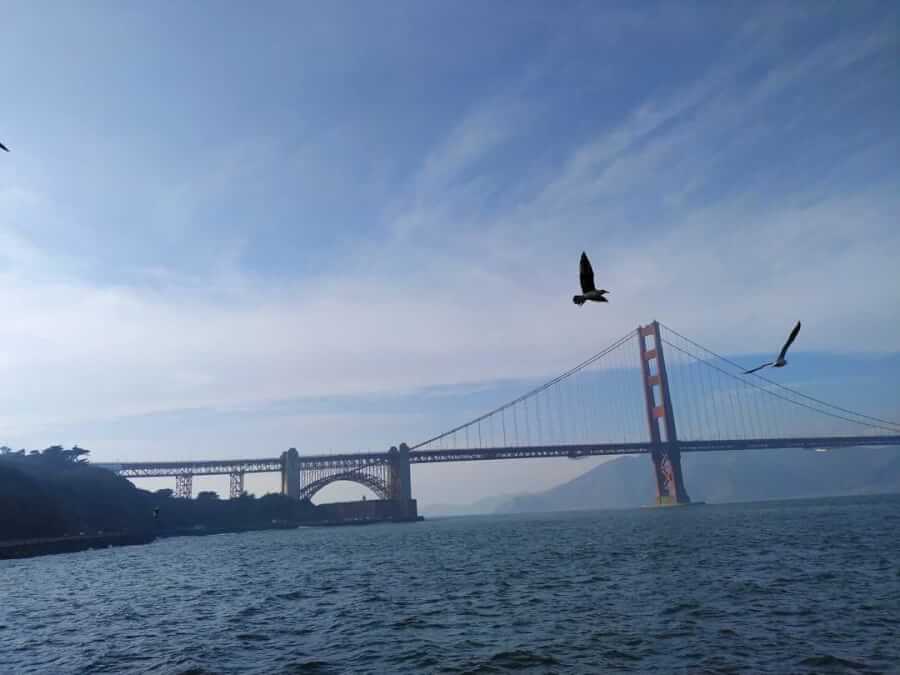 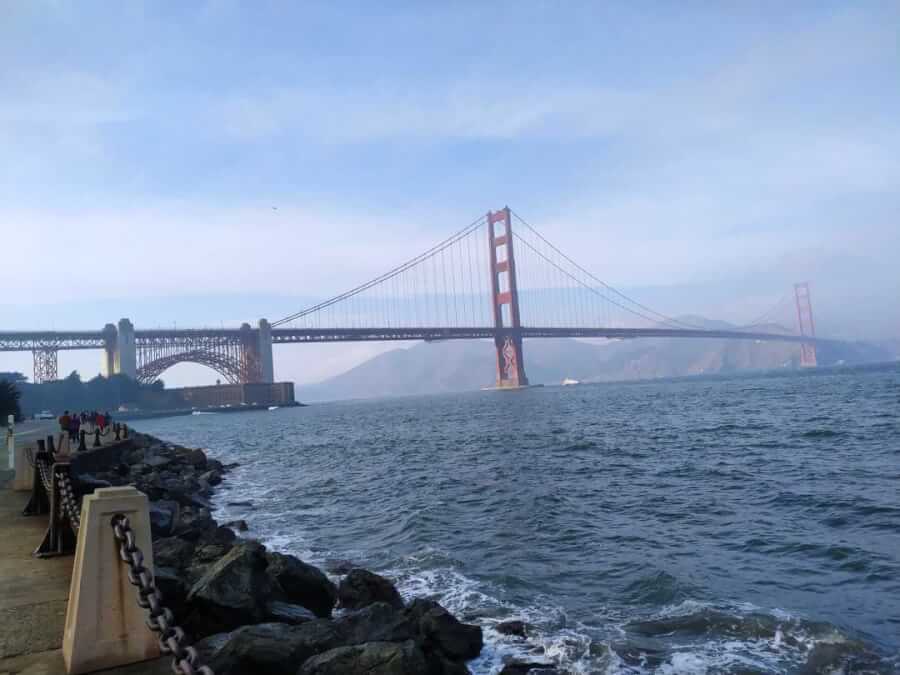 If you find this article useful to you, you can click on the "sponsor author" below to reward the author!